How to switch between the 1inch Aggregation Protocol v3 and v2

Written by Natalia
Updated over a week ago

A decision on switching between the two protocol versions is up to the user, as it requires new approvals for each asset the user would want to trade and, consequently, additional gas costs. However, the 'Protocol Version' is set to v3 by default.

To be able to switch between protocol versions, you have to: 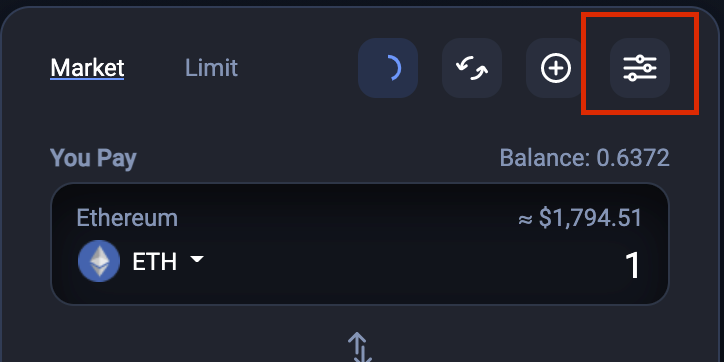 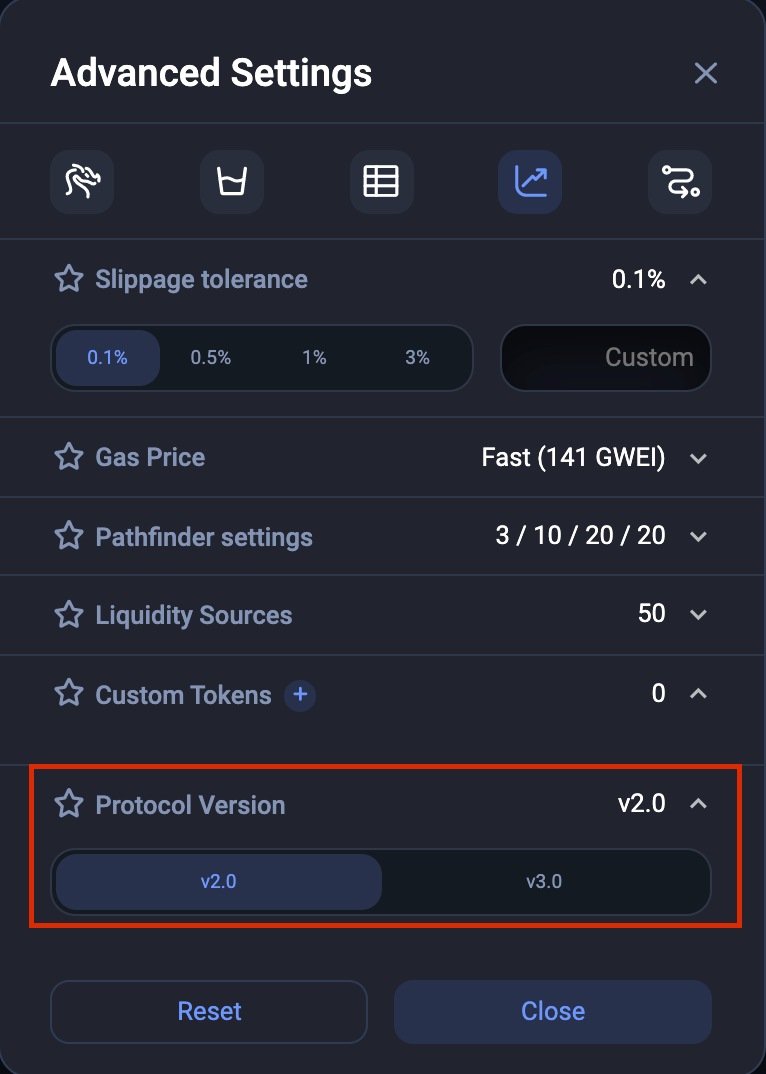 Please, note that for your convenience, there is an opportunity to pin the protocol version switcher to the main interface, so that you will no longer need to go to the settings. To do so: